A dynamic and focussed force who thrives on sharing her extensive experience with running SME’s using a common-sense approach.

Natalie looks forward to working with SME’s who need guidance for growth from the beginning. The pursuit of growth has to be step-by-step and she knows the way to get credible growth processes in place without compromising the end product or service. 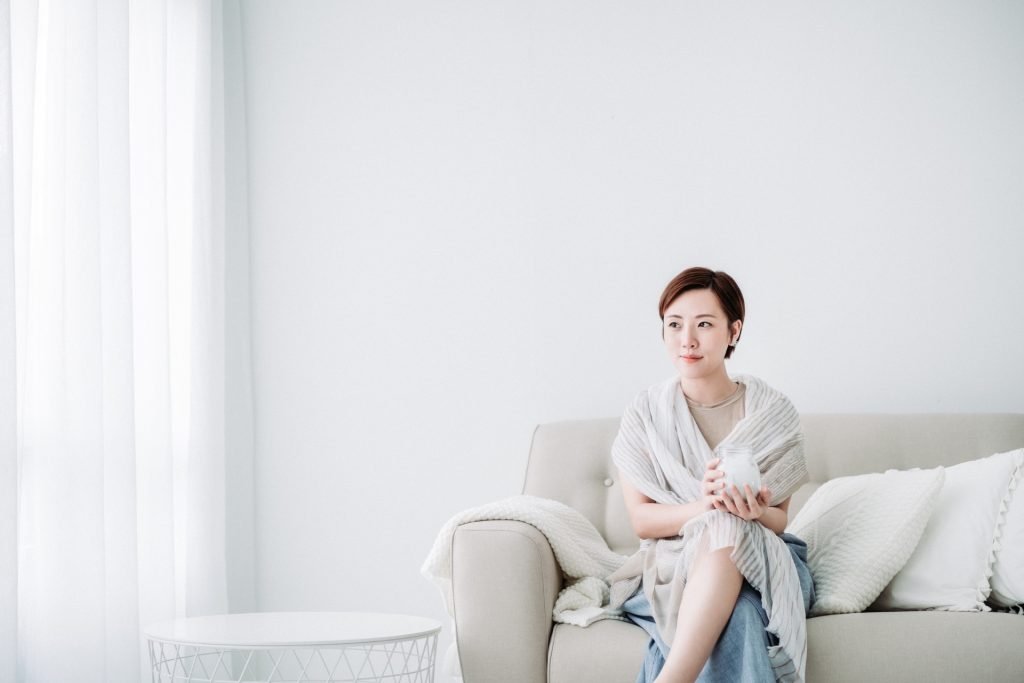 Natalie joined the Tricres Partner Programme in August 2021 as a part of our second cohort. She is from Malaysia and true to Tricres form, a natural disruptor! With over a decade of international business experience under her belt, Natalie seeks to break the mould for what a business coach looks like in the Asian market.

And here’s a little background on that.

As Natalie tells it, “In Asia, there can be a lot of preconceived notions about being youthful and a woman in this business. That I can’t possibly know enough to be guiding others with their SME’s.”

Think again. Business is in her blood. Her grandfather started his own businesses in the 1940s, which led to her father starting his own B2B and B2C businesses down the line in grocery retail. Natalie began helping out at just age 6 and it was apparent to all in the subsequent years that she was a natural leader who liked to manage others (including siblings)!

After graduating her first full-time job was being in charge of a production team for creatives and 3D animation that involved television and advertising.

When the time came to grow and move on, Natalie pursued IT software development for mobile apps in Beijing. She began as a senior manager, then Regional Director for all of Southeast Asia and was responsible for all operations with the exception of finance and marketing. They launched the first social media app in China which is now a multi-billion dollar company.

Natalie’s passion is working with startups, management and operations because she enjoys being a part of something from the very beginning. It’s very different from re-organising and existing business. Any SME sector, except perhaps finance, is on her radar as a potential coaching client.

Key skills include being a strong leader, friendly and positive with an emphasis on helping people succeed. Natalie describes herself as analytical, organised, someone who believes in teamwork, and who can simplify processes.

Her biggest learn in business so far is that you can’t rush business growth. Natalie explains, “Some Chinese companies want something there and now, within 24 hours regardless of the end product. It’s important to me to do things step-by-step because I’ve seen the fallout from rushing things too soon. It inevitably compromises quality.”

Natalie’s ideal clients would be Asian-based, to begin with (before she goes global!). Young entrepreneurs or those with an open mindset, perhaps women-centric SME’s would be appealing in any sector. She is looking to disrupt the notion that a young female can’t be a successful business coach and consultant in Asia. Perfectly Tricres we say.

In her spare time, she is the busy mother of a six-year old and is an accomplished singer and composer. She has her own album and has also taught singing lessons in the past. Most people would be surprised to know that her leadership grew that first social media app in China from 1 person to 150 people within a year which she credits as her greatest accomplishment in her work career to date.