With an extensive psychology background including specialising with a Masters in Occupational Psychology, Sarah has the perfect blend of business know-how and the mindsets needed to achieve great things.

Sarah is looking forward to working with SME’s particularly in the manufacturing and logistics sectors which she feels is best suited to her. Championing communication in business is an area she is passionate about. 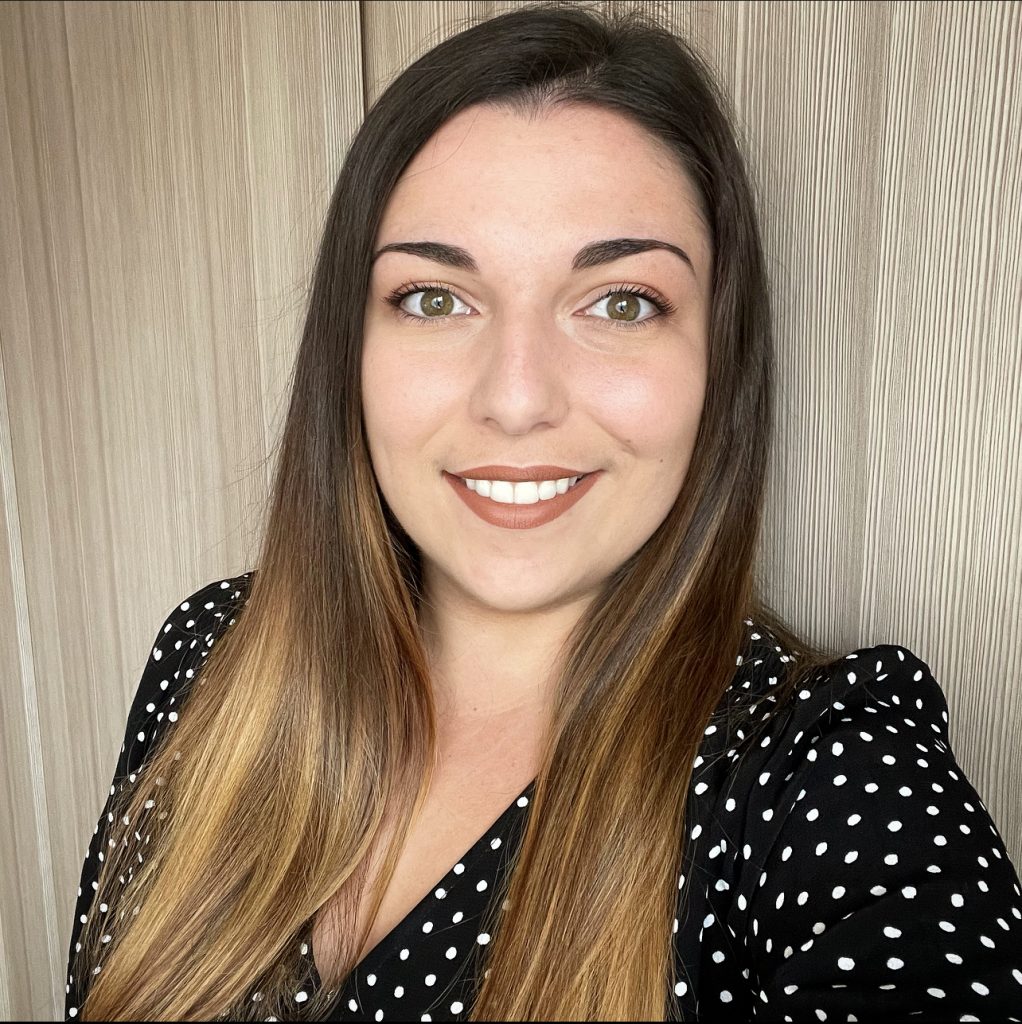 You have the option to meet Sarah face to face or via Zoom.

Sarah was accepted into the Tricres Partner Programme in August 2021 as part of our second cohort. Based in Wales, she did her post-graduate studies in Psychology and then went on to further her studies by doing her Masters.

Sarah enjoyed studying business alongside psychology and then realised she could marry the two interests by taking her Masters in Occupational Psychology at Coventry University.

Although not a current or former business owner like so many coaches are, in her previous employment she enjoyed improving efficiency and streamlining procedures which comes naturally to her. Sarah is a big believer in ‘not wasting time’, not for the sake of just getting things done faster, but to make processes easier to reduce errors.

In terms of the industries and sectors she would most like to eventually be involved in, Sarah concluded that she would be best suited to operations type businesses such as manufacturing, logistics, and distribution. She really enjoys the structure of systems and processes.

The other sector Sarah would really enjoy being involved with would be charitable organisations. However, as she is starting out, no sector is out of the question just yet!

Sarah’s key skills include her methodical approach. She enjoys logic, and has an open-mindedness that can empathise or ‘stand in another person’s shoes’. Her psychology background and education were driven by wanting to make the workplace a happier one since we spend so much time in our life doing our chosen work.

She believes that even if you aren’t in your dream job, you should still be able to enjoy your line of work. It’s also about finding the right balance.

Sarah reveals, “I’m always surprised about the lack of communication within businesses.”

So much so, she built her entire dissertation around this topic. When cliques form in business and departments get competitive to the point of pettiness, or are at constant loggerheads (finance vs. sales, perhaps?) it can significantly impact the overall culture and performance of a business.

She also believes that businesses need to involve every part of the hierarchy in their communication practices. Sometimes it’s the people on the lower rungs of the ladder who can offer feedback leading to lightbulb moments, so ignore them at your peril.

Sarah is a self-confessed nerd who loves gaming, film, and all things Japanese. In fact, she is learning Japanese in her spare time when she isn’t supporting animal shelters by participating in fundraisers. A little known fact about Sarah? She loves all things in the horror genre. If it’s bound to give you nightmares, she’s into it. 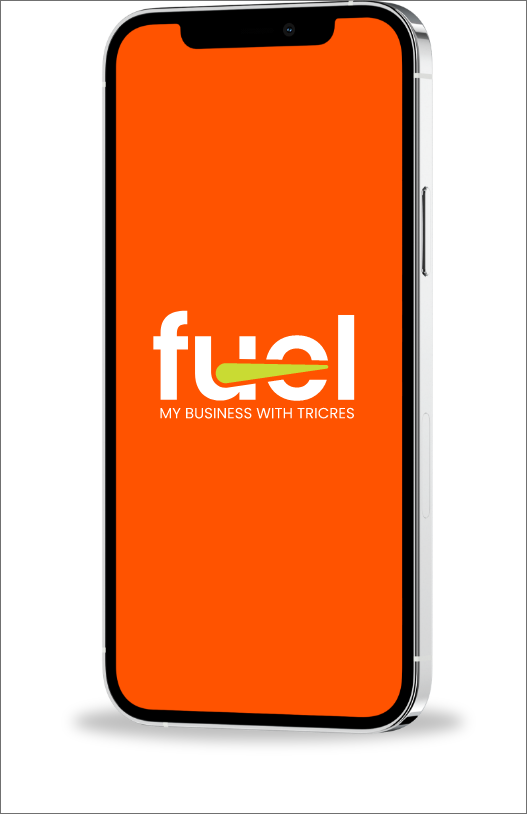