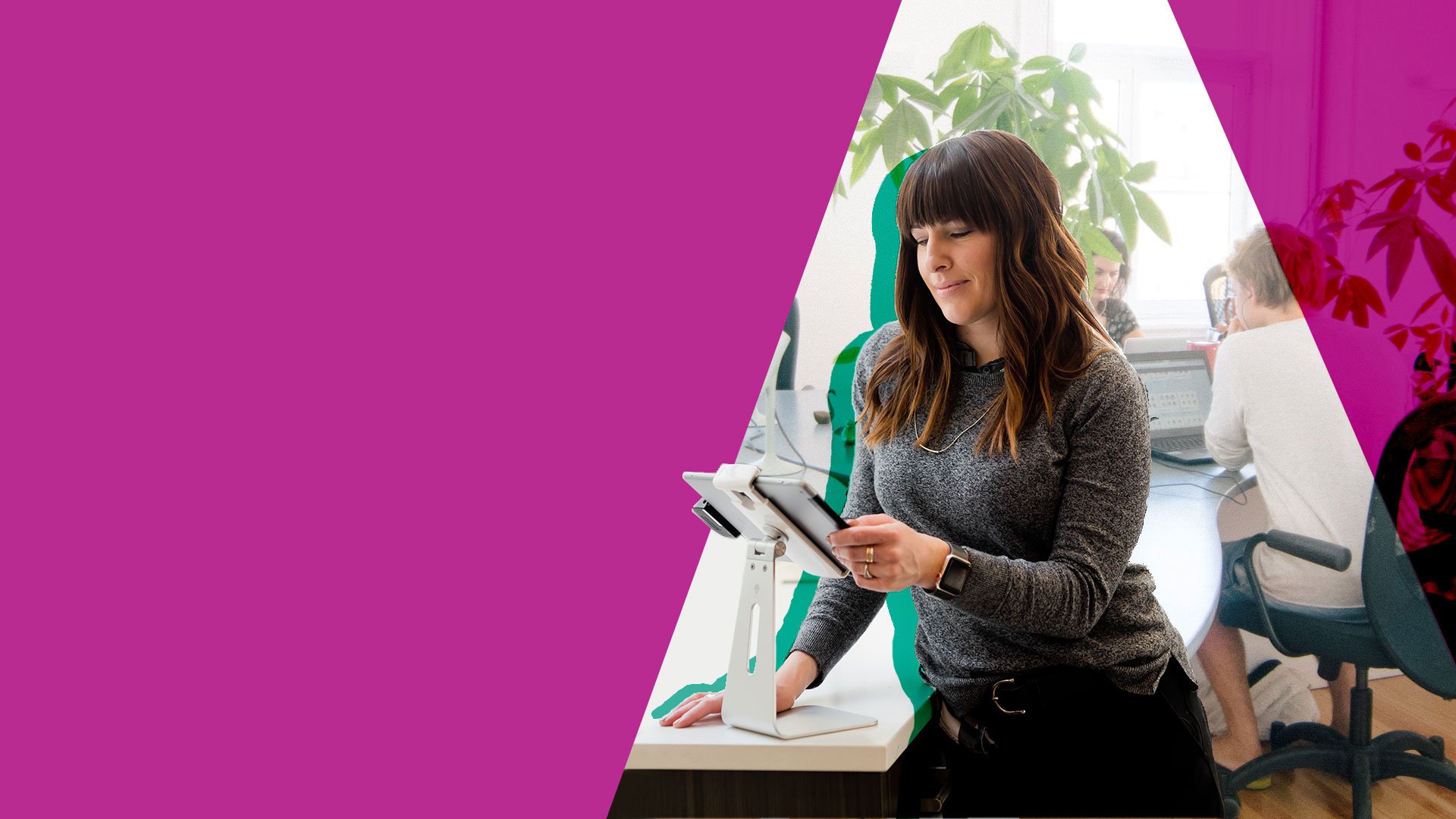 Unless you are woefully ill-informed you should always make the first offer in a negotiation.  This is so effective it’s almost regarded as a ‘rule’ of negotiation. Making offers are part and parcel of business.

The reason you should put your offer out there is because it acts like an ‘anchor’, in that it has the effect of ‘anchoring’ the figure in the mind of the person with whom you are negotiating.

For example, Emma is looking to buy a used car to replace the old banger that’s been letting her down recently: she’s been late to work 3 times this month and it simply has to stop!

She fancies a Ford Fiesta, in blue, with alloy wheels and Bluetooth connectivity and sees one parked outside her local dealership with a sticker price of £4995 displayed in large, orange numbers on the windscreen.

The test drive goes well and she resolves to have the car: it’s perfect!

She knows she should haggle and not stump up the full asking price and sits down with the salesperson, Dave and begins a bit of negotiation, eventually persuading him to reduce the price of the car by £495 to a nice, round £4500.  She even manages to get Dave to throw in a set of mats for free.

She drives away delighted with her purchase, giving herself a big pat on the back for having stood her ground and negotiated a decent discount.

The thing is…who decided at what point the negotiation should start?  The seller!  Emma had no input. She simply began negotiating, trying to reduce a figure she had no say in determining! Making offers first can elegantly solve this problem.

In legal parlance, the price on goods, whether that be displayed on a sticker attached to them or otherwise shown, is referred to as ‘an invitation to treat’ rather than ‘an offer to sell’.

In other words, in displaying a price, the seller is stating ‘this is what I would like to get for this item’.  You, as a potential purchaser are then perfectly entitled to make any offer you wish with the seller free to either reject or accept it. Indeed, the latter is quite within their right to ask for more than the price displayed.

On seeing the price on the windscreen Emma should have asked how the seller arrived at that amount. So should you!  When next you enter in to a negotiation and the other side leads with a price, you should enquire as to how they decided it, using what criteria?

When you make the initial offer, the figure should be within what is referred to as your Z.O.P.A. – Zone of Possible Agreement – and this is something you give consideration to and decide on during your preparation prior to entering in to a negotiation.

Using the fictional example of the Ford Fiesta, the salesperson, Dave, may have decided he wanted to achieve a sale price somewhere between £3995 and £4995, that then sets his ZOPA.  Great if he gets more than that but he knows he will not accept less than his minimum, which is referred to as his ‘Break Point’.

Choosing your anchor when making offers

Your offer needs to be realistic otherwise you lose credibility immediately.  Imagine if Dave was asking £30,000 for the car! Ridiculous and a figure no prospective buyer would take seriously.

Phantom Anchors – these can be very effective for setting the start point in negotiations.

Say you are offering a service, perhaps tutoring.  A potential buyer asks you how much you charge per hour.  You might consider framing your response, thus:

In this scenario you had no intention of charging £100, in fact you’d be happy in achieving somewhere between £70 and £50 but you declare the figure of 100, which acts like an anchor but was never going to be one: it’s a ‘phantom’ figure.  The number you state after it, £70 now appears great to the potential purchaser because they cannot help but compare it to the £100; the first figure they heard.

One last thing about declaring a price: human beings react to numbers at a deep, psychological level. Let me demonstrate with the following example.

If you offer something for sale at an initial £2500, the impression given is you are willing to negotiate. The number seems ‘fluid’, rather than fixed; there appears to be ‘wiggle room’. Making offers is a complex and often overlooked skill!

Contrast that with making an offer for the same item for sale at £2493.79.  Pitching something at this price gives the impression you are very confident about the exact value of what it is you are selling but also conveys another message; ‘There is no room for negotiation!’

Research tells us people who advertise their property for sale at a price perceived as ‘exact’ receive fewer offers and subsequently have to re-advertise and reduce the asking price.

The message here then is this: if you want to give the impression you are terribly confident regarding the exact value of what you are selling, lead with something like £2493.79 but if you want to negotiate, a figure such as £2500 is better.

A strategy you may deploy is to lead with £2500, which acts as your anchor, but then, when the other side counters with £2000, you reply with £2375, which sends the unspoken message that you no longer wish to negotiate and that this is your final offer. The more ‘precise’, the more final it appears. 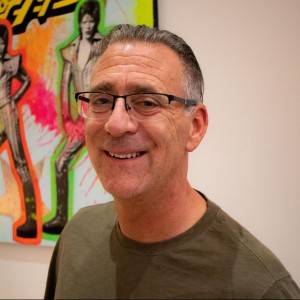 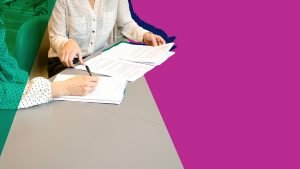 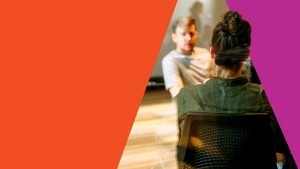 Learning NLP: How Can It Benefit My Business? 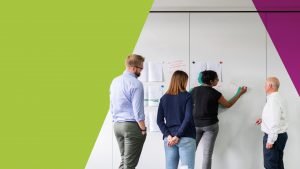 Generations in the Workplace 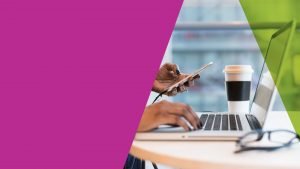